Informa D&B is the company that, in Portugal and Spain, leads the supply of information and knowledge about the business universe, helping customers base their business decisions for over 115 years.

Informa D&B is the specialist in knowledge about the business universe and it produces essential, credible and innovative information to support the decisions of its customers.

To be the main reference in the supply of knowledge about the business universe for an ever-increasing set of organisations, companies and people.

Commitment to quality and innovation in products and services to ensure customer preference and satisfaction. Integrity, transparency and accuracy in the processing and use of the information we provide. Promotion of work and competence, making Informa D&B a reference for professional and personal growth. Responsibility and business ethics in the relationship with customers, employees, suppliers, partners and the community.

For over 100 years in Portugal, Informa D&B has been the leader in providing information about companies, helping its customers in the commercial decision processes, in the search for new customers and in the management of customer, prospect and supplier portfolios.

1859
The company changes its name again, to RG Dun & Company, introducing, in a pioneering act, the first rating system. At this time, it is already gathering information on over 100,000 US companies.

1906
RG Dun begins its activity in Lisbon, which reflects the economic development of the country.

1916
At a time when the world is experiencing multiple political and economic upheavals, RG Dun consolidates international growth and has 241 offices in countries such as Argentina, Mexico, South Africa, Australia, Germany, Belgium, the Netherlands, Spain and Switzerland.

1939
The merger of RG Dun and Bradstreet Corporation leads to Dun & Bradstreet Inc., which emerges strengthened from the downturn experienced after the 1929 stock market crash.

1961
Dun & Bradstreet broadens its field of operation with the merger integration of Reuben H. Donnelley Corporation, as it now provides customers with yellow pages services and direct marketing to companies and consumers.

Dun & Bradstreet creates the DUNS Number®, a unique and global identifier assigned to each company to facilitate information requests and business connections. The DUNS Number® has accelerated Dun & Bradstreet’s computerisation process and is now a reference for entities such as the United Nations, the European Commission and the US Government.

1968
The company changes its name to Dun & Bradstreet in Portugal.

1975
It consolidates all international operations into a single unit: Dun & Bradstreet International.

1984
Dun & Bradstreet merges with A. C. Nielsen Company, resulting in the provision of information services to over two million customers worldwide.

2010
INFORMA Spain acquires DBK, a company established in 1987 and a leader in the development of sectoral studies.

Launch of the INFORMA Barometer, an online publication that presents monthly figures on the main phenomena that occur in the business universe such as incorporations, closures, insolvencies and corporate litigation, among other indicators of the characteristics of Portuguese companies.

2014
Renewal of the strategic partnership with Dun & Bradstreet for another ten years.

Adoption of the INFORMA brand.

2015
Certification of Informa D&B by the ISO 9001:2008 standard.
Absorption of the DBK brand by INFORMA Spain

2016
Informa D&B is celebrating 110 years of a history full of events, innovation and knowledge.
Watch the 110th anniversary film of Informa D&B.

2018
Absorption of the OneRate brand by INFORMA Spain

Launch of the Risk of Delinquency Assessment Model

2019
Redesign of the INFORMA brand 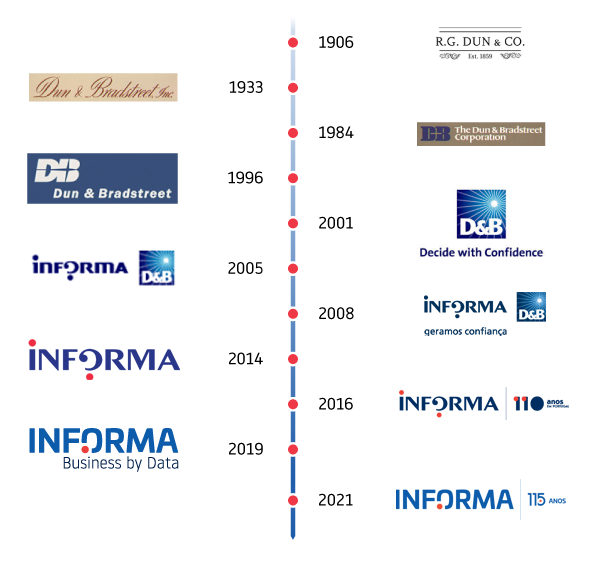 Informa D&B is wholly owned by INFORMA D&B (Spain), which belongs to CESCE, a reference group in the full management of commercial risk. CESCE has over 1600 employees, 140,000 customers and a turnover of over 420 million euros.

Our business partners allow us to provide our customers with a more diversified and complete offer. 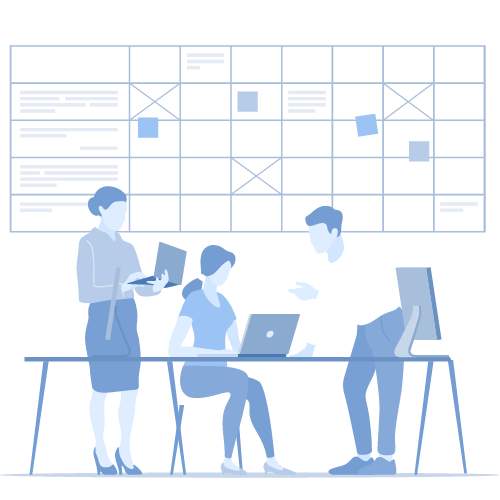 Our knowledge partnerships allow us to enhance the information and contents of our database, benefiting from our partners’ specific expertise. 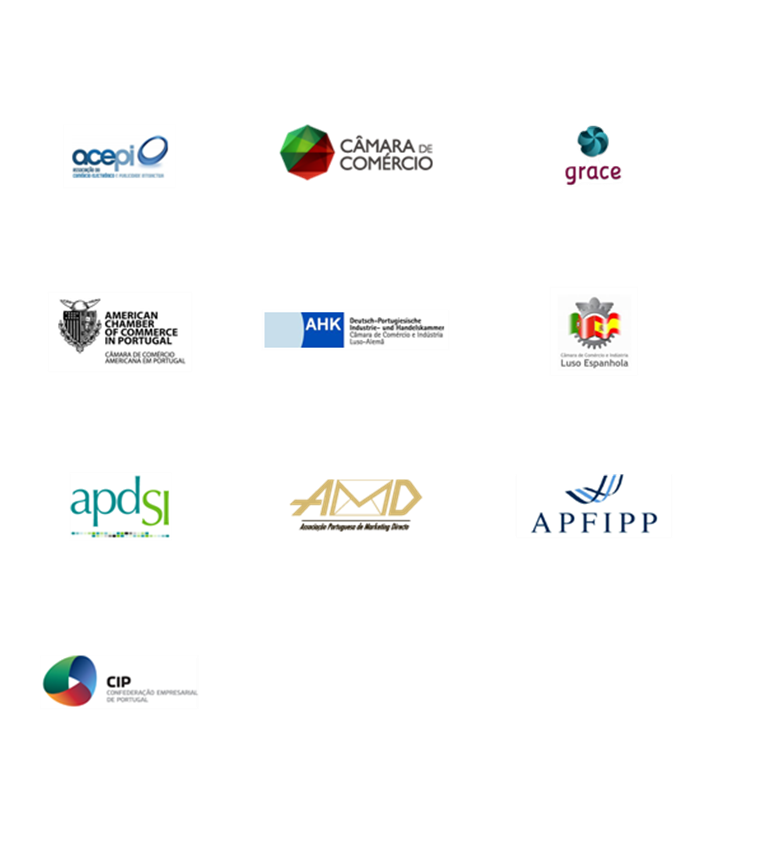